Welcome week is one of the busiest weeks on campus. The Ohio State University’s Student Life Department works tirelessly in their effort to not only coordinate the move-in of over 8,000 student, but also host multiple events on campus. To kick-off of the 2016-2017 school year, The Office of Student Life partnered with the Bartha team for event production support.

Two days prior to the big move-in day, OSU hosted a training event for their welcome leaders who assist freshman as they move into residence halls. The program featured a variety of speakers and prepared the OWLs for the upcoming week. We addressed their audiovisual needs by providing a production crew and lighting, audio and video equipment. Saturday brought the much-anticipated Move-In Day with upwards of 8,000 students moving into residence halls. Our video production crew ventured to the heart of campus to document the migration of the new Buckeyes. The footage was used to update a video produced in 2014 that helps students navigate the move in process. On Monday, as the class of 2020 started their first day as new Buckeyes, Bartha’s team worked tirelessly to produce multiple on-campus events. This year, Convocation was moved from St. John’s Arena to the Jerome Schottenstein Center where 7,700 new students were welcomed by the University and introduced to time-honored traditions. The venue change allowed for a seamless transition into the Columbus Welcome event where students were introduced to the city they will call home for the next four years.

Utilizing a traveler track system and stage drapes, staging elements quickly moved in and out of place to transform the look of the stage. Screen graphics, music, and lighting turned the formal convocation ceremony into an upbeat, fun stage production. The program highlighted things to do, places to visit, and most importantly, how to navigate Columbus. The show ended with a surprise curtain drop that revealed the Shadowbox Live Band and featured a guest appearance by Ohio State President Michael V. Drake on bass guitar.

Outside the arena, we provided production support at the Buck-i-Frenzy, a lifestyle festival in which students have the opportunity to interact with local and national companies. Our day wrapped in our edit suite with a recap video highlighting the events in the arena.

Overall, the five-day long series of events was a success and the Freshman class received an epic welcome. 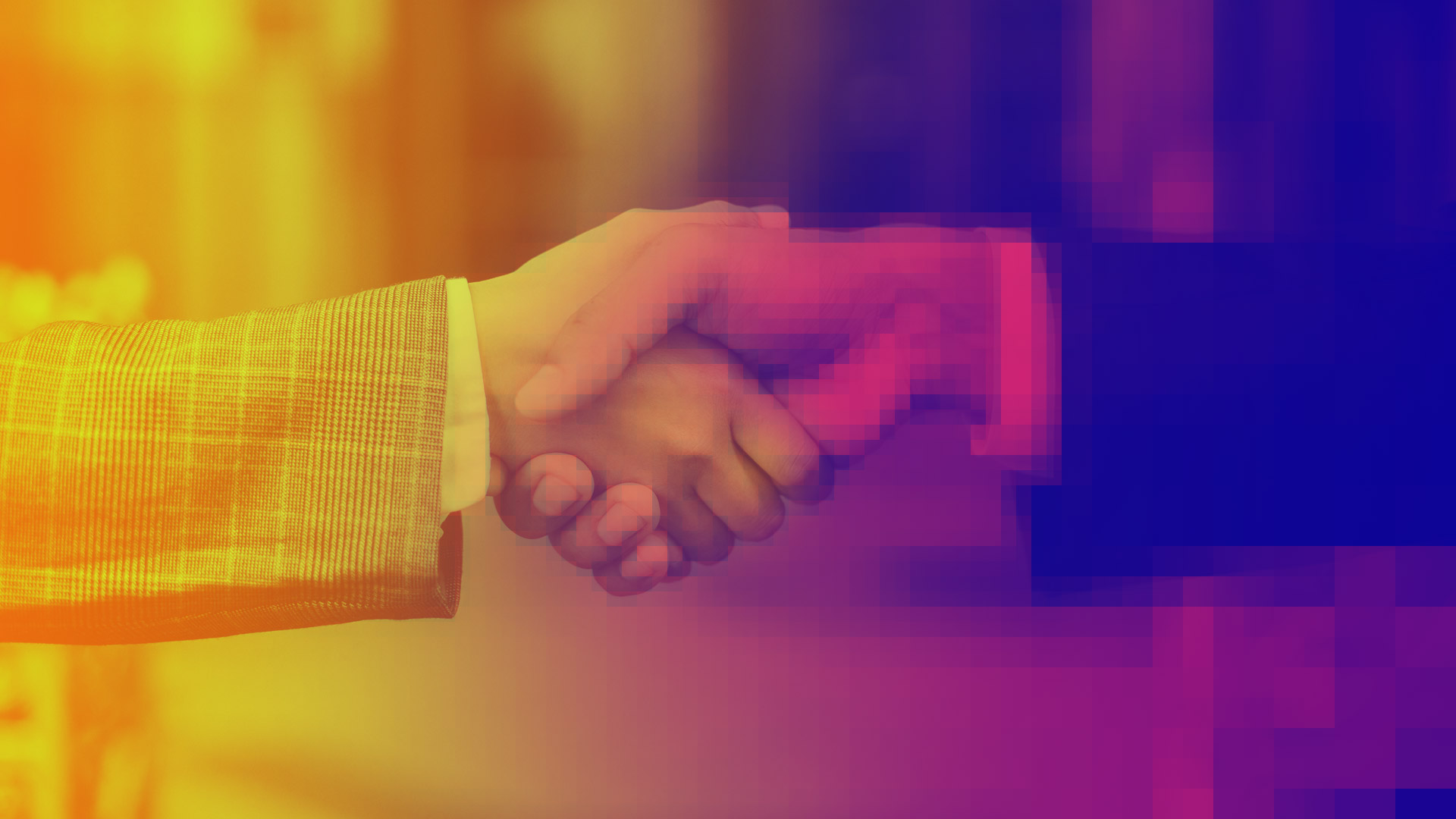 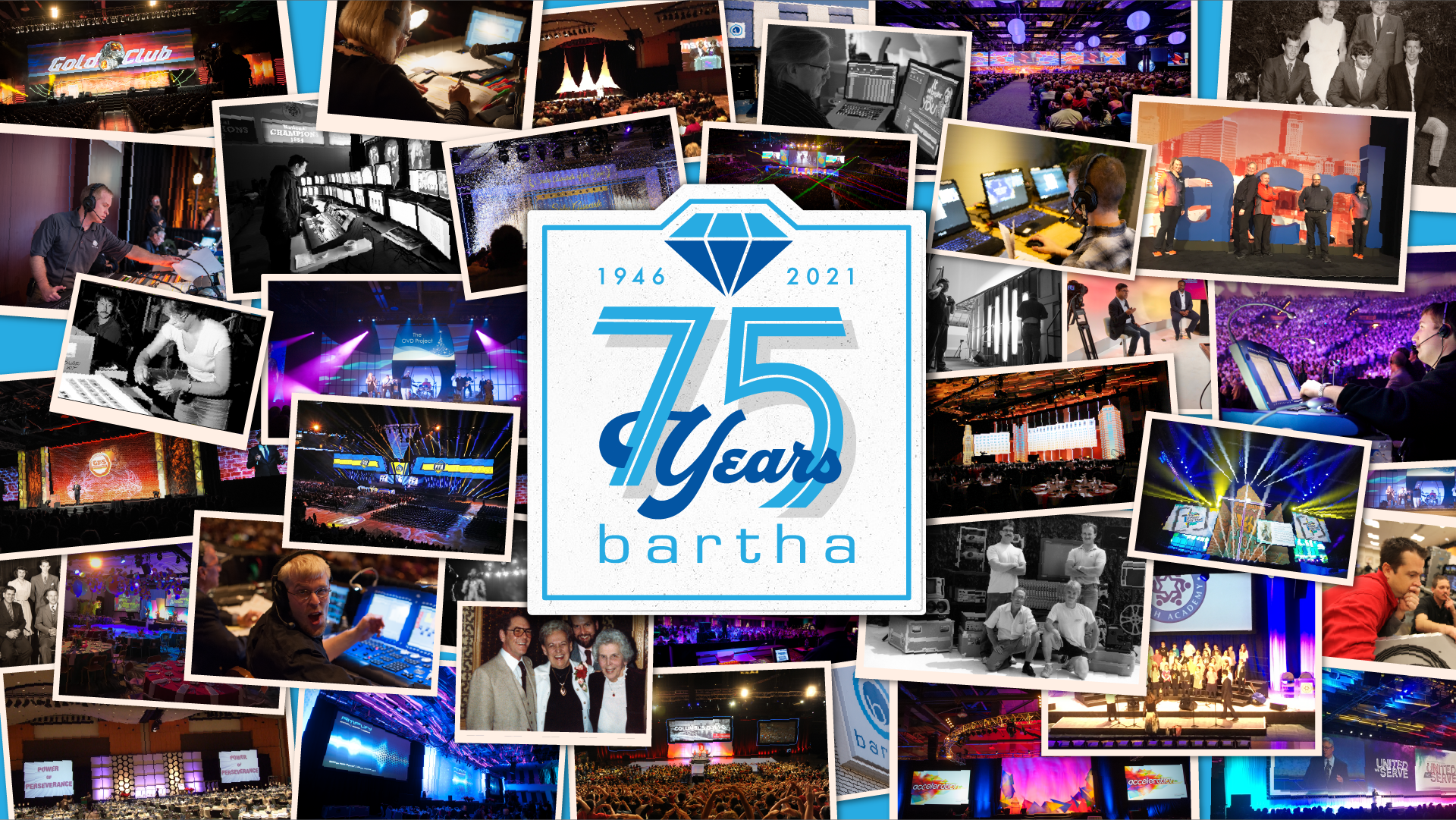 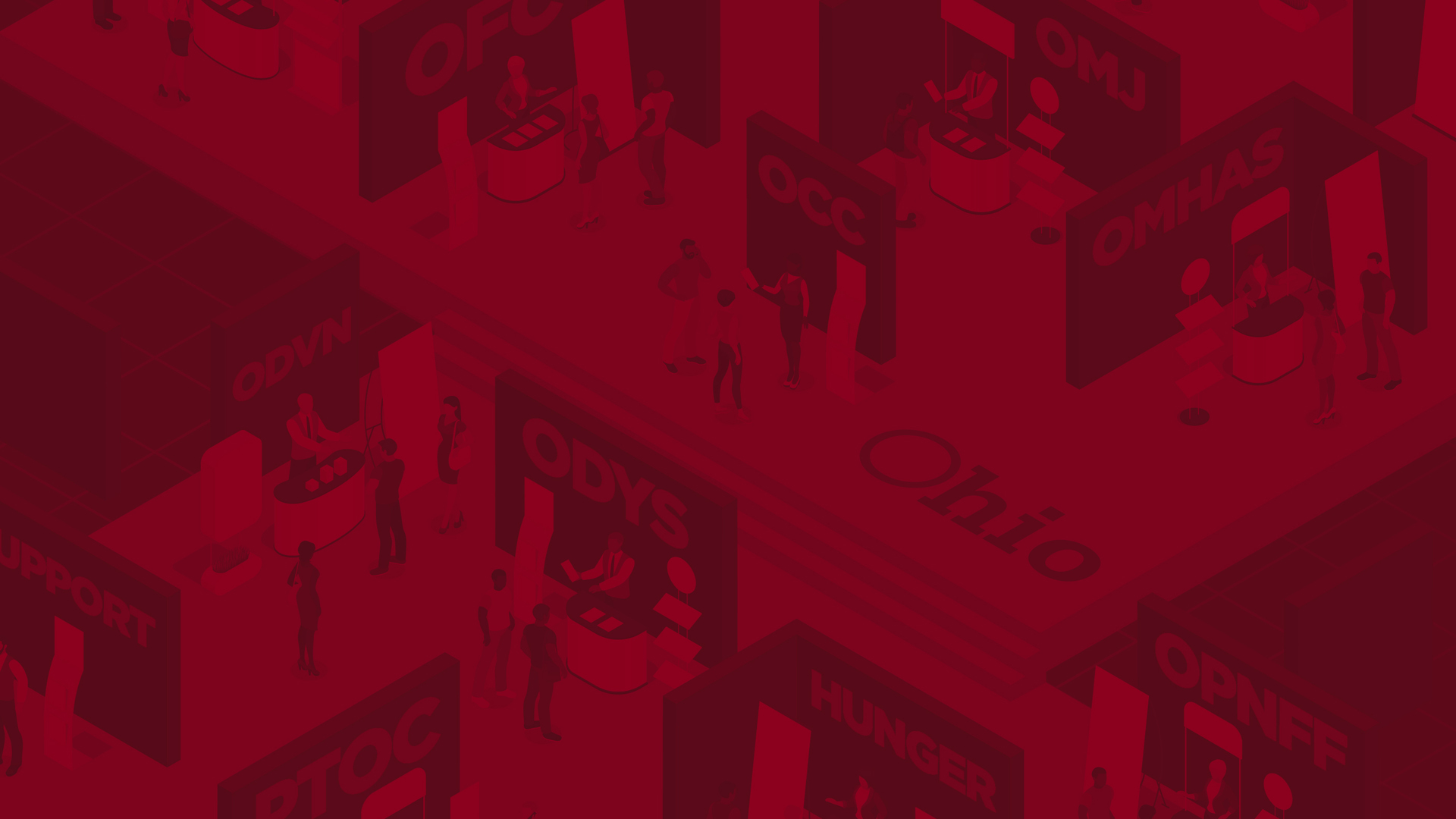 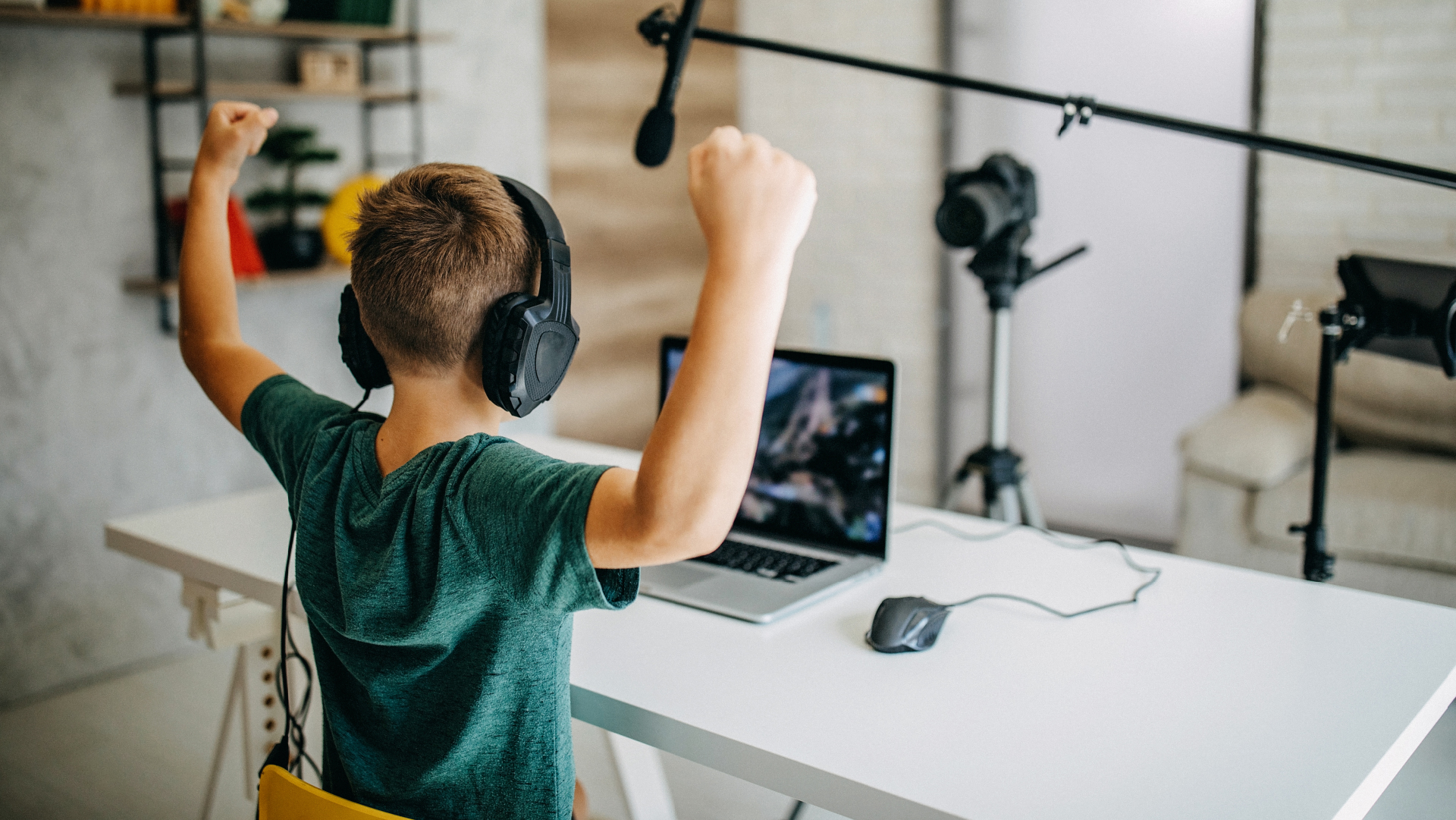 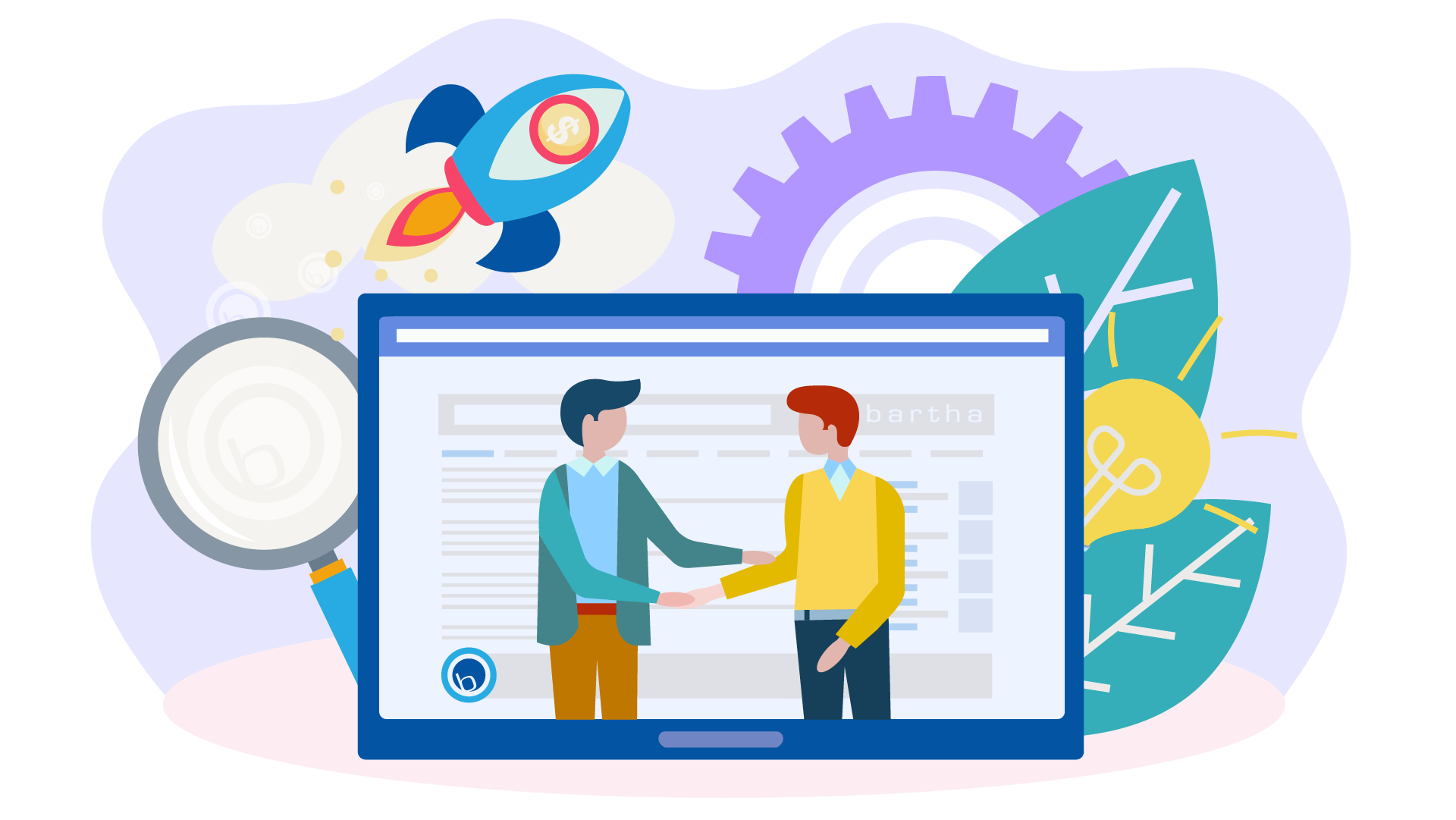 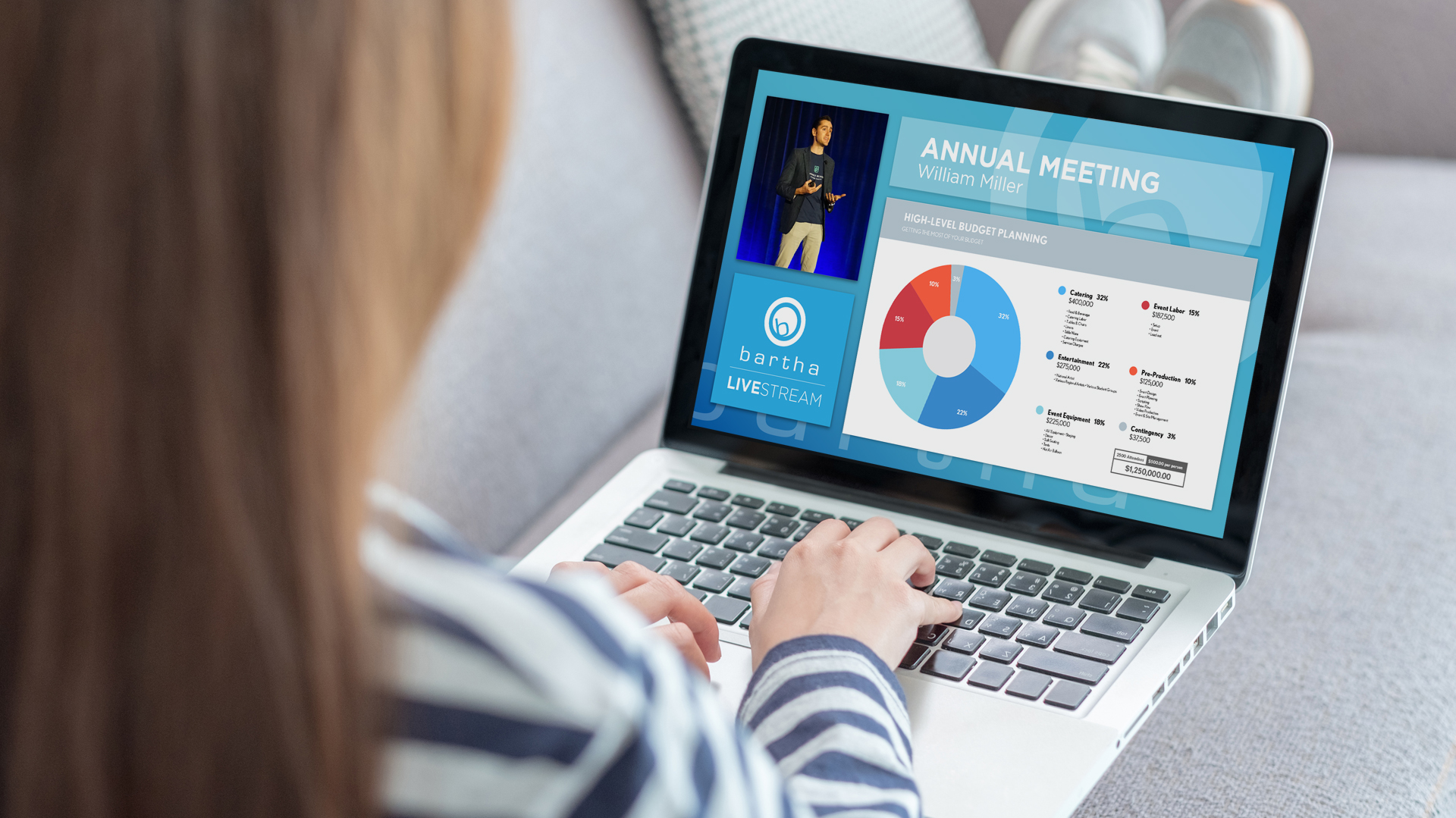 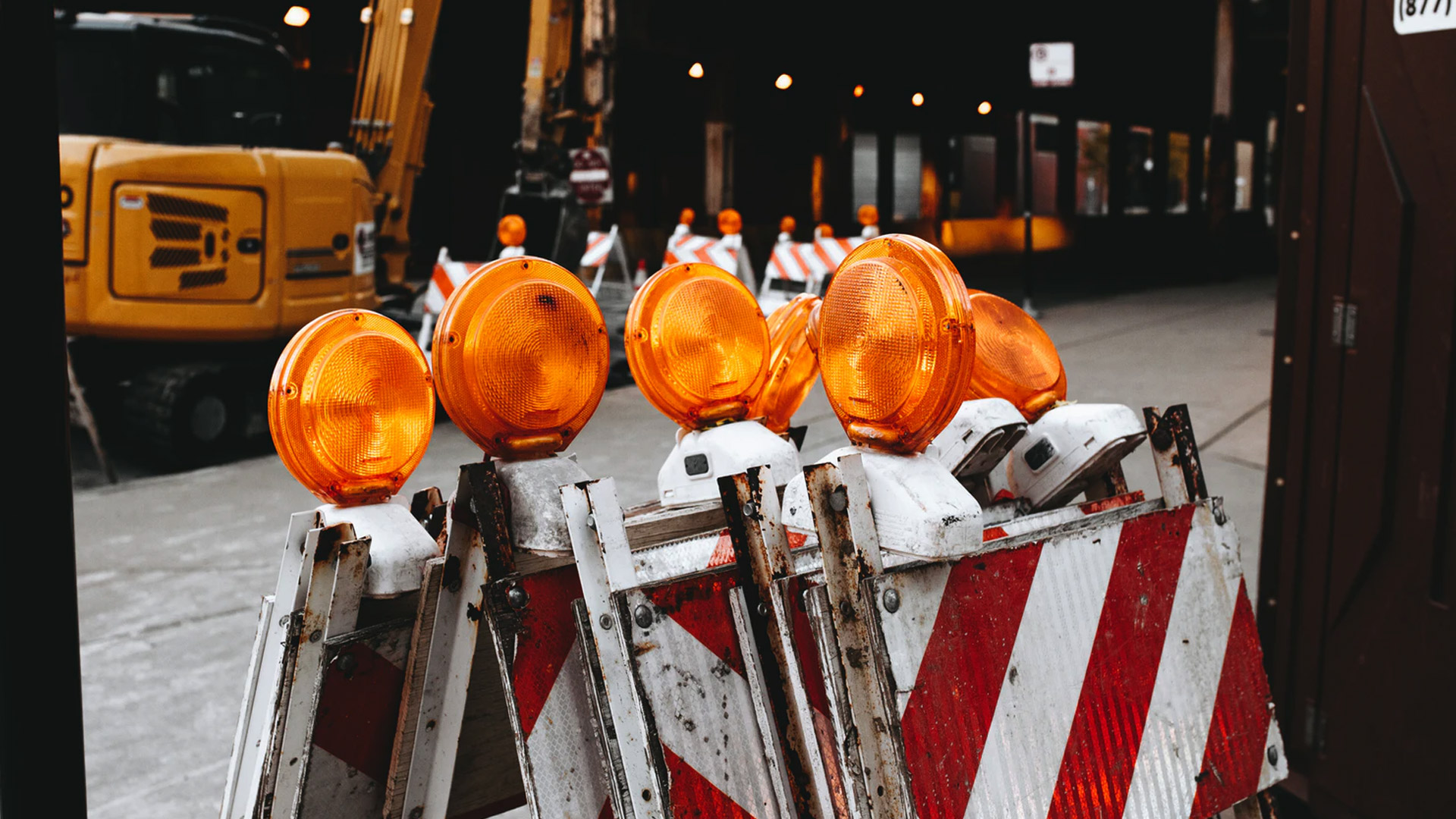 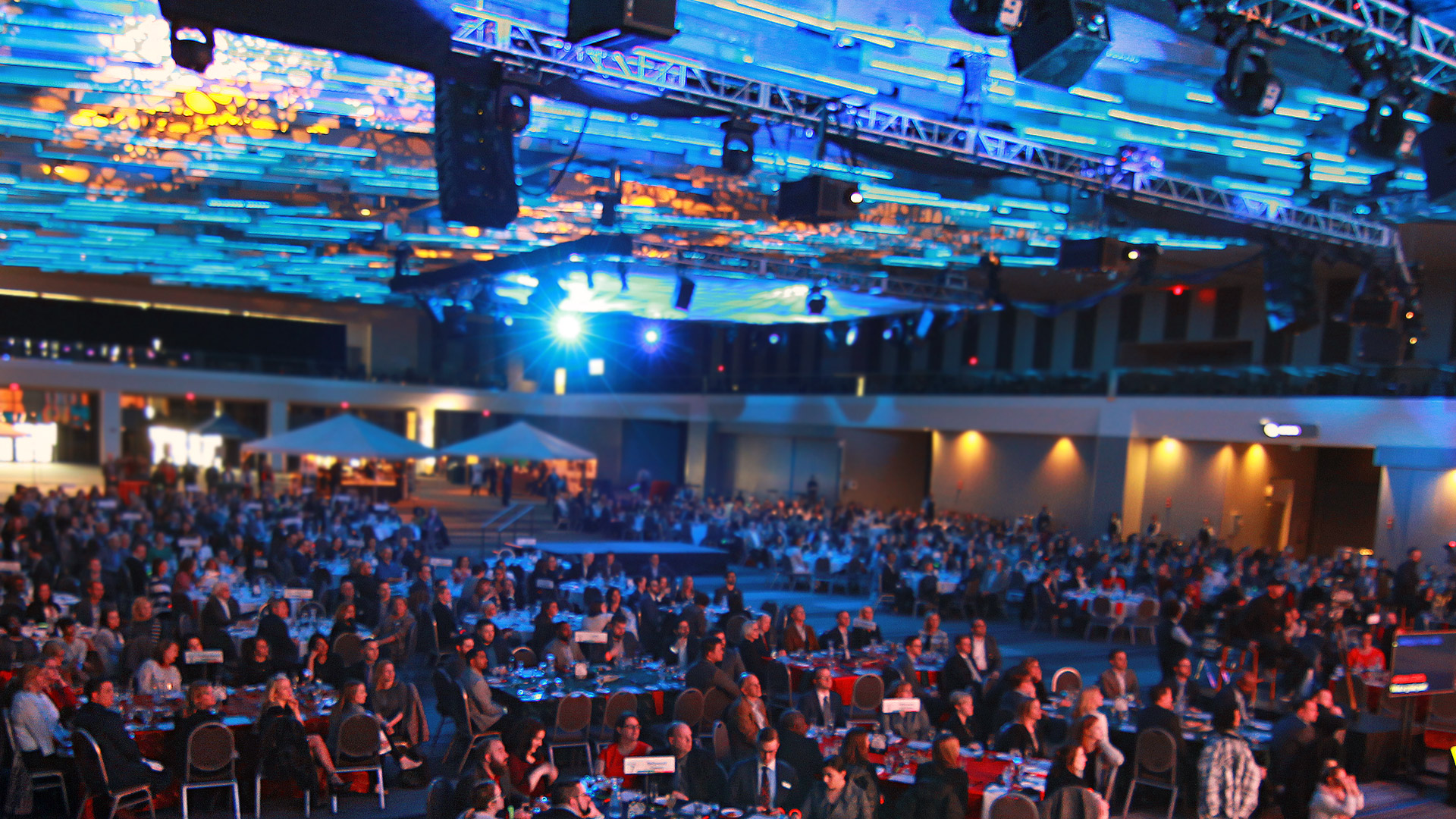 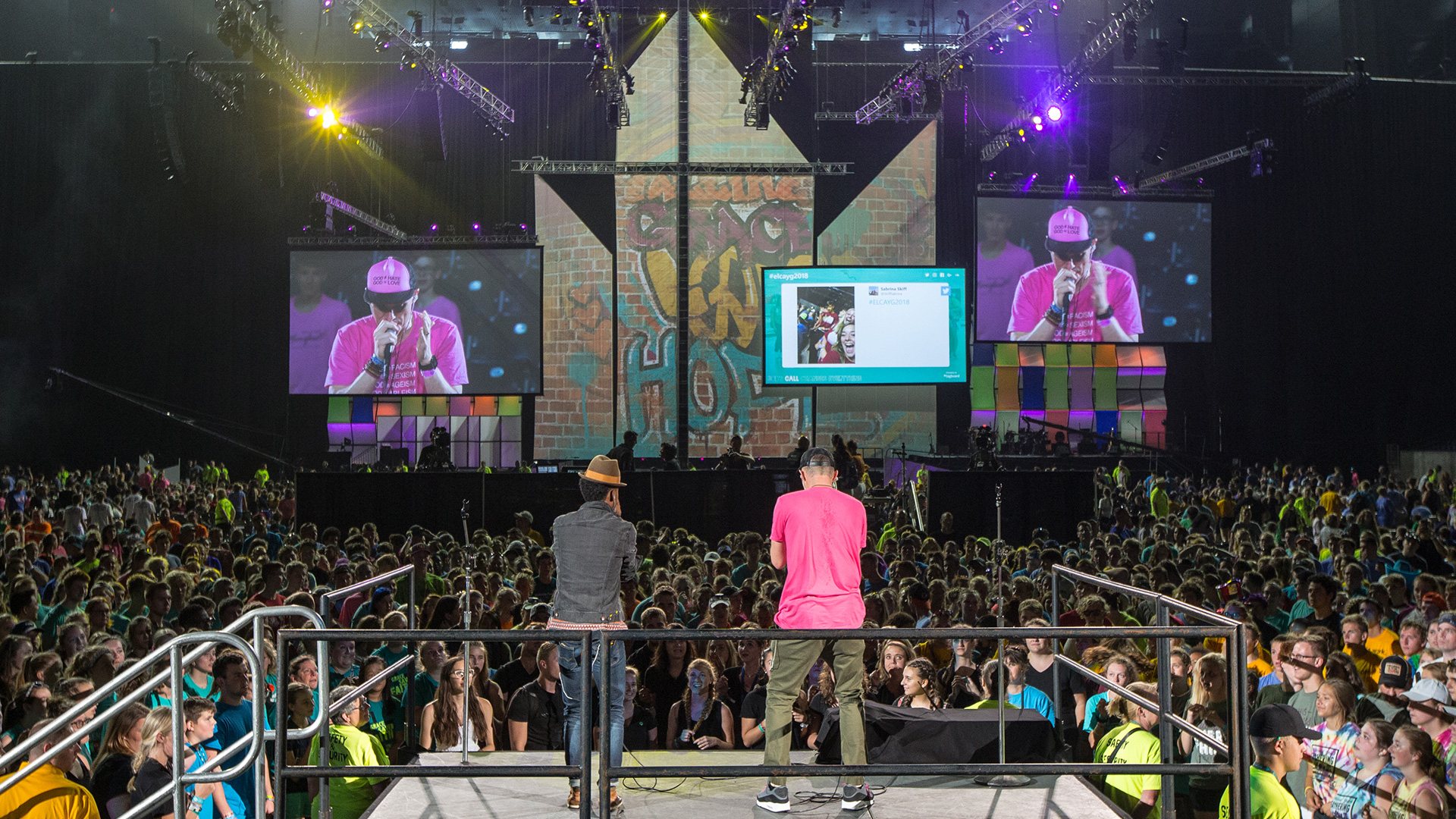 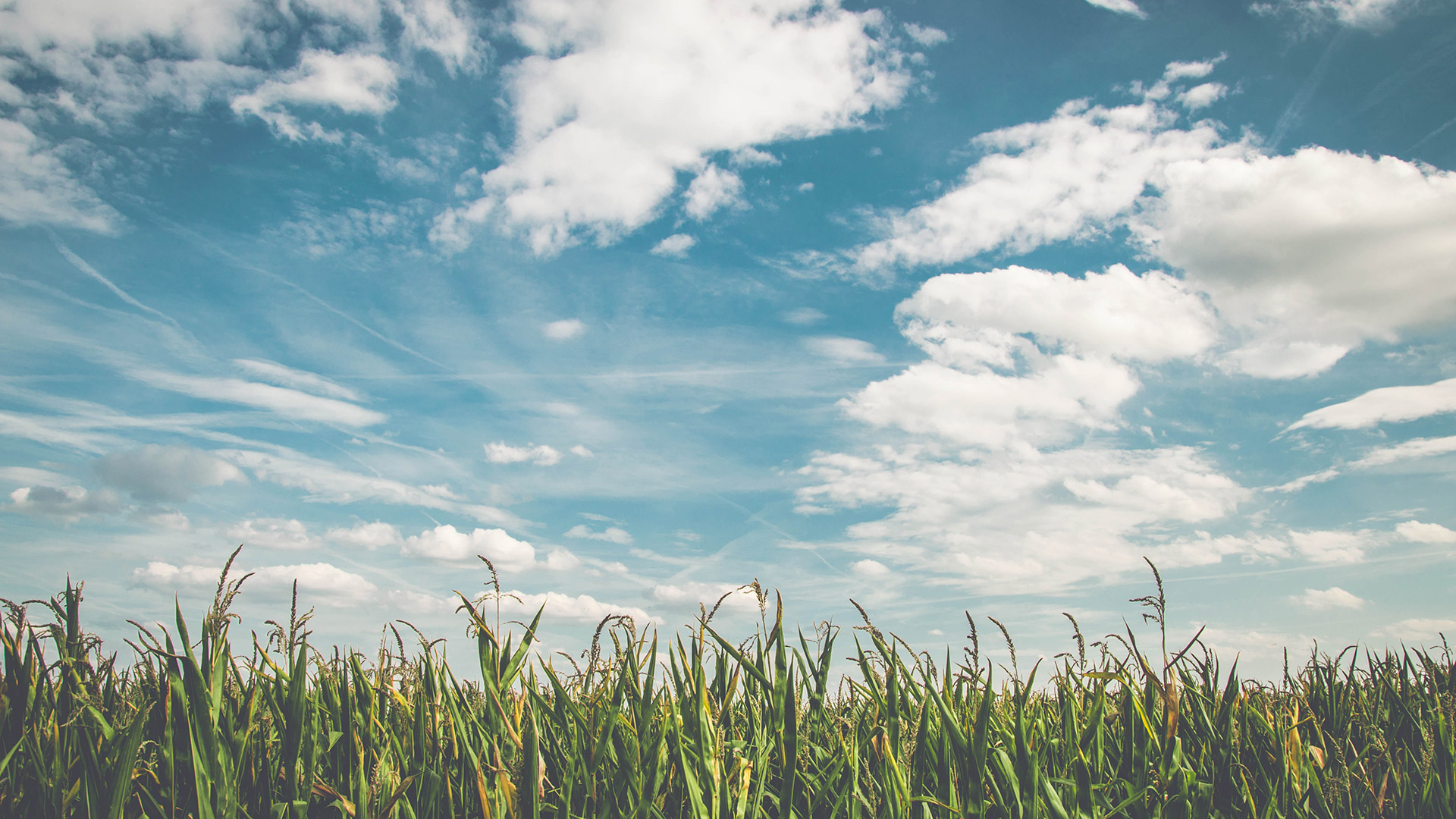 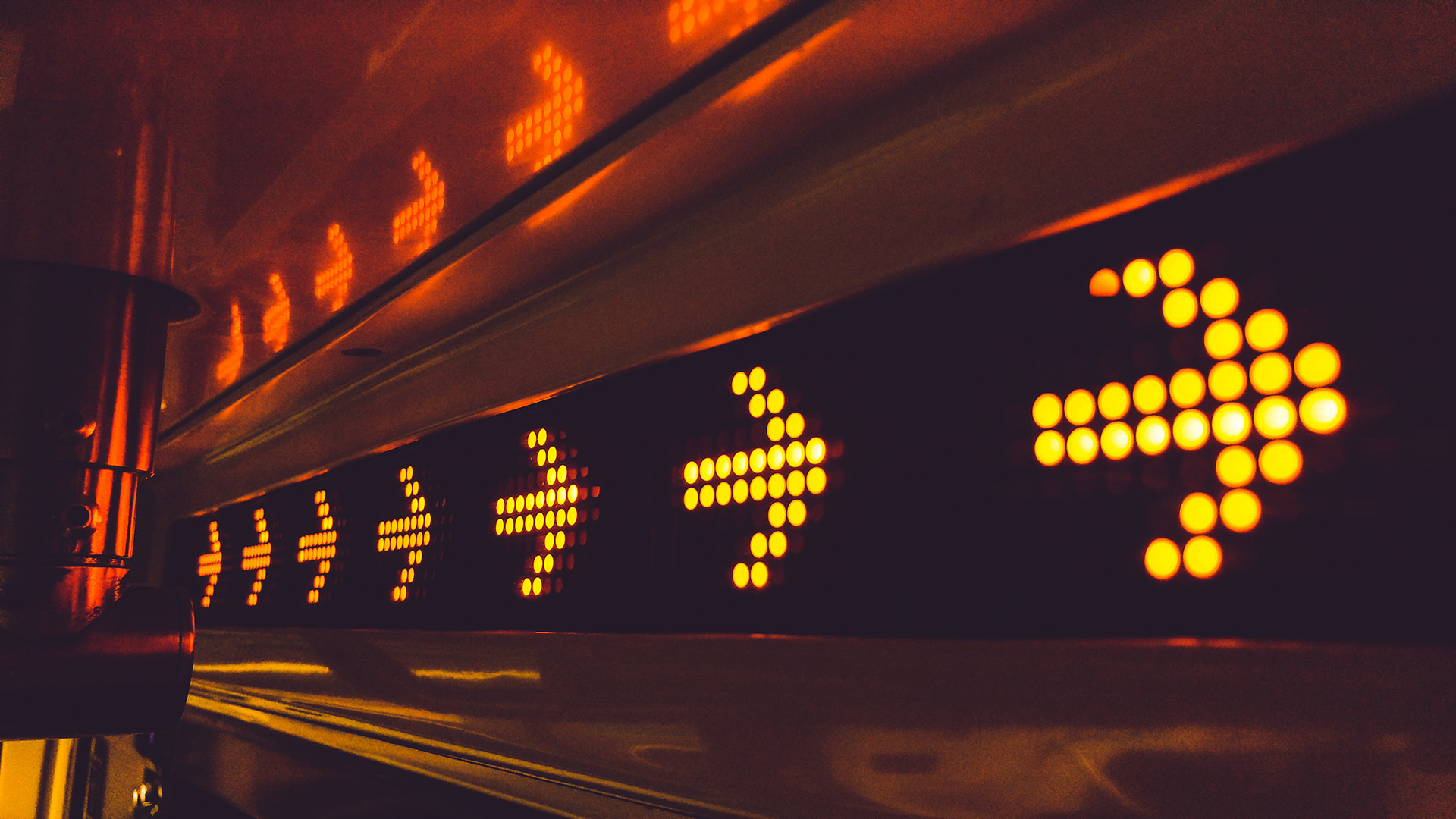 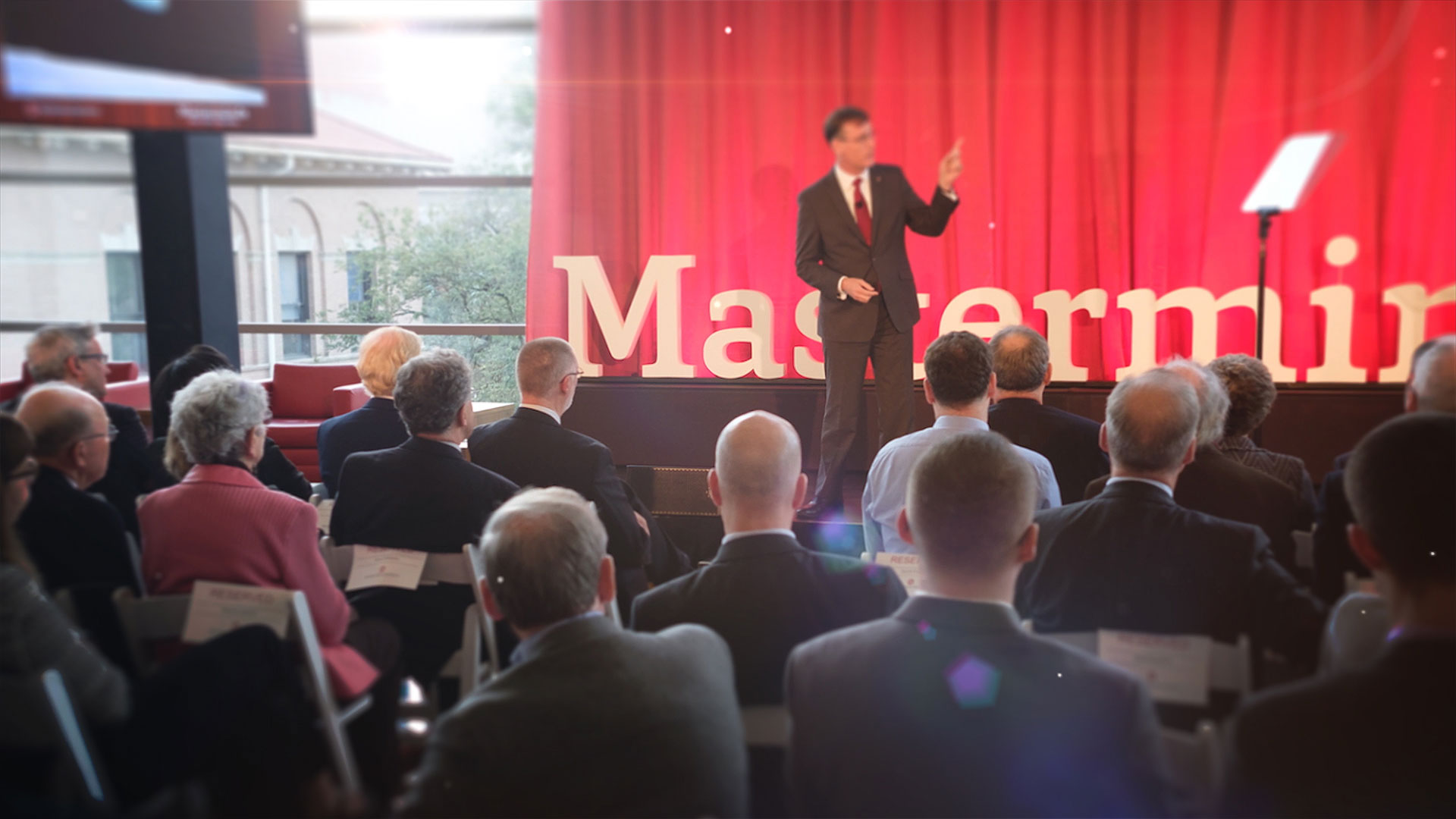 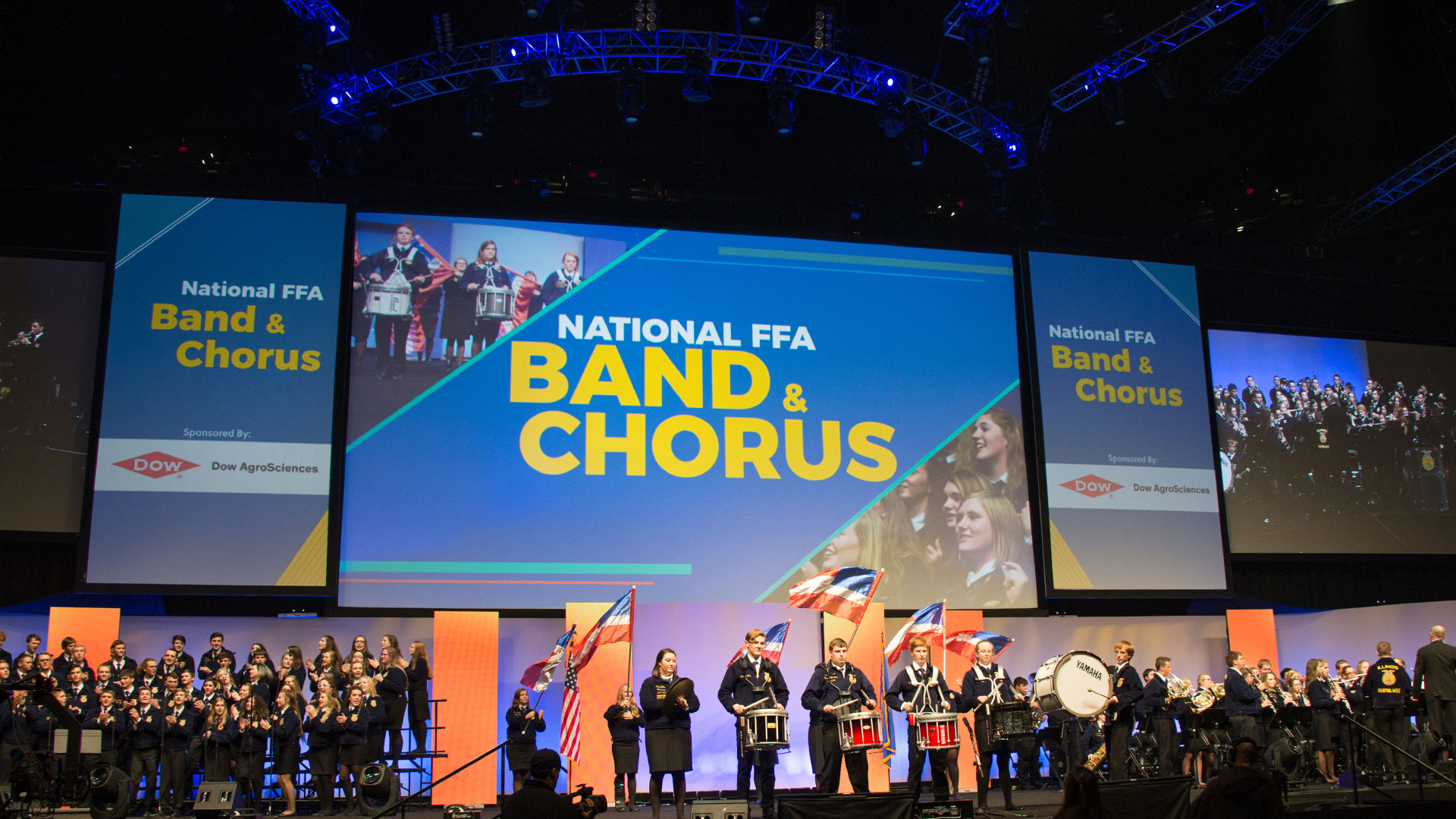 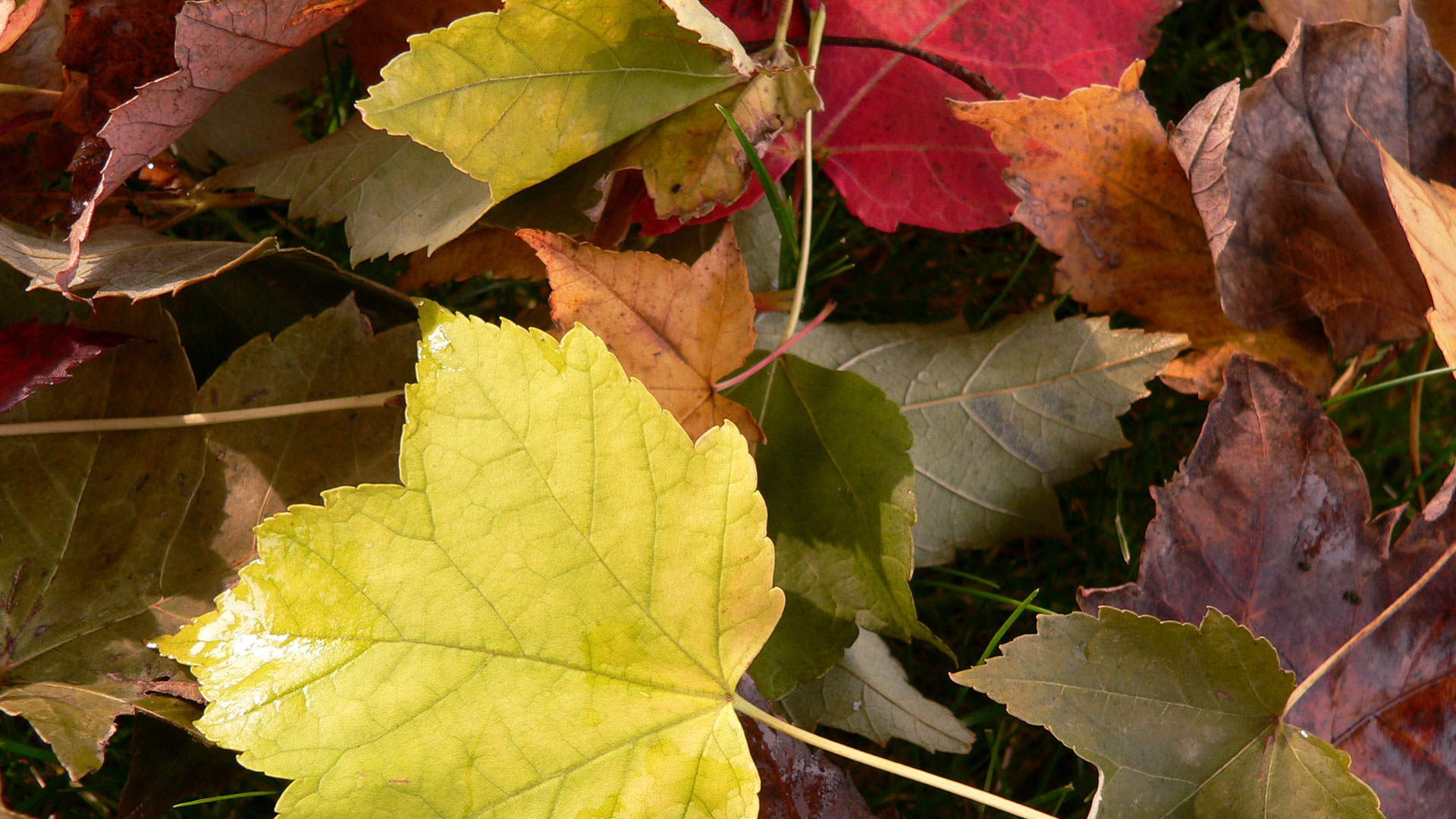 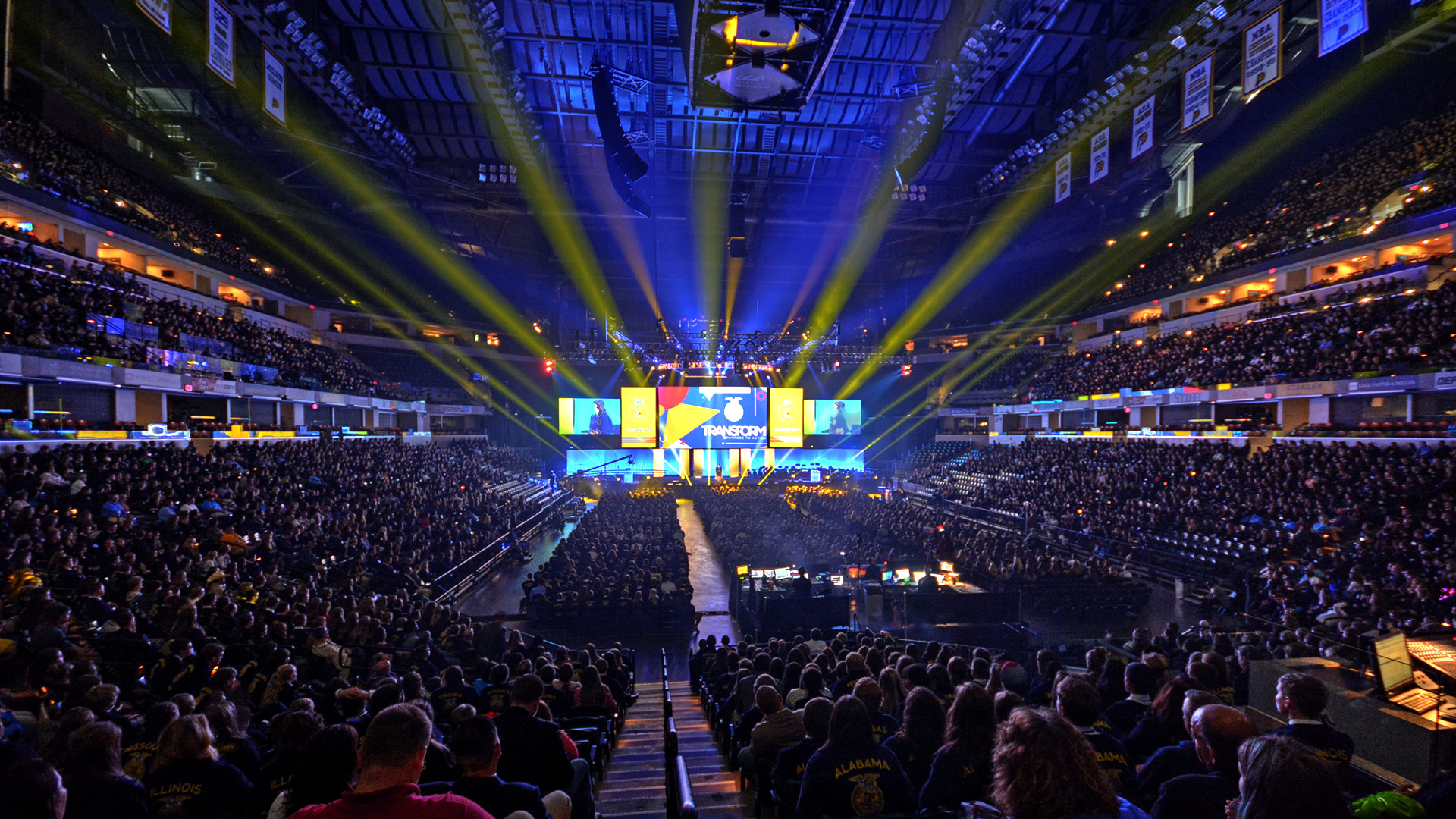 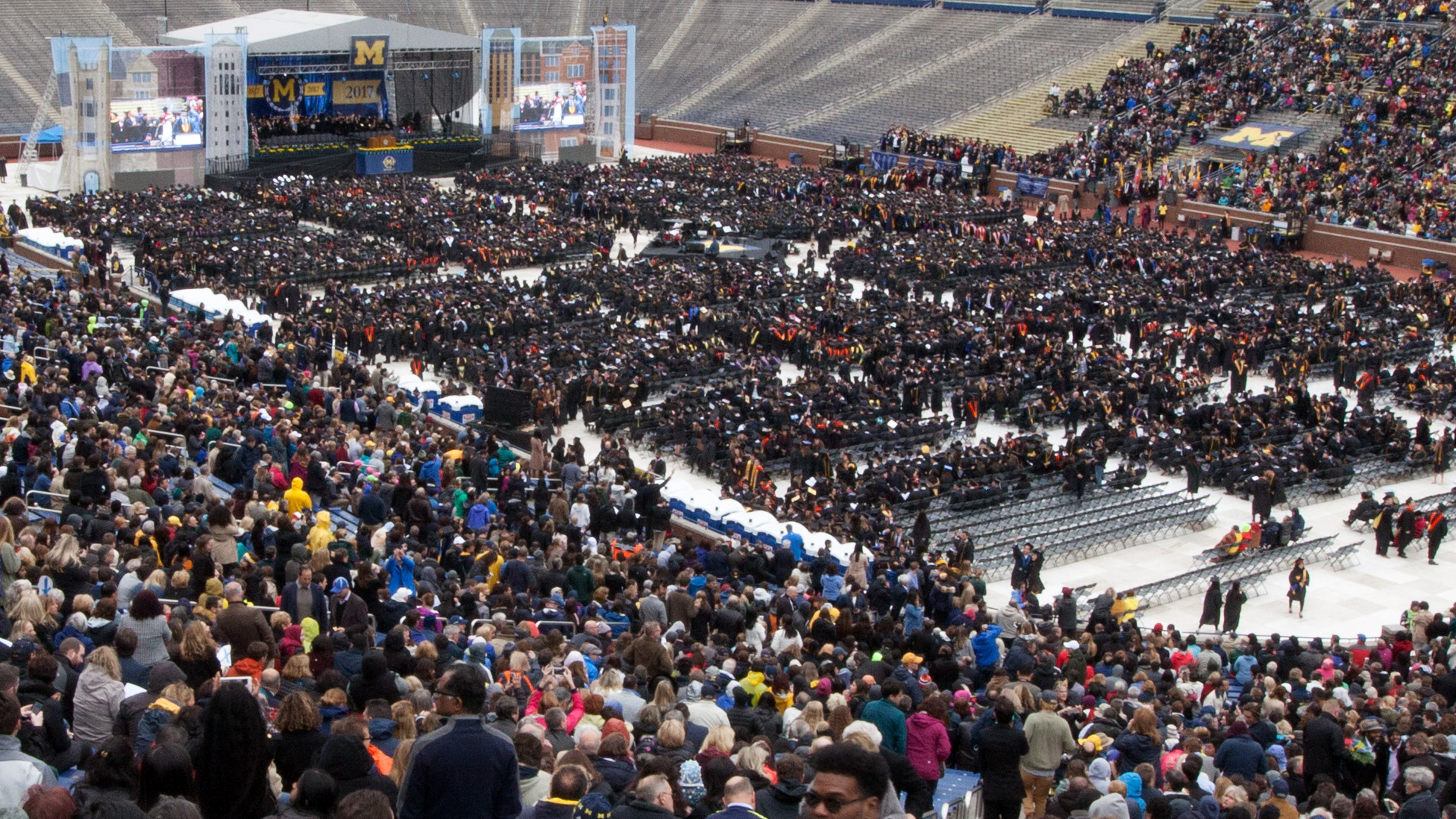 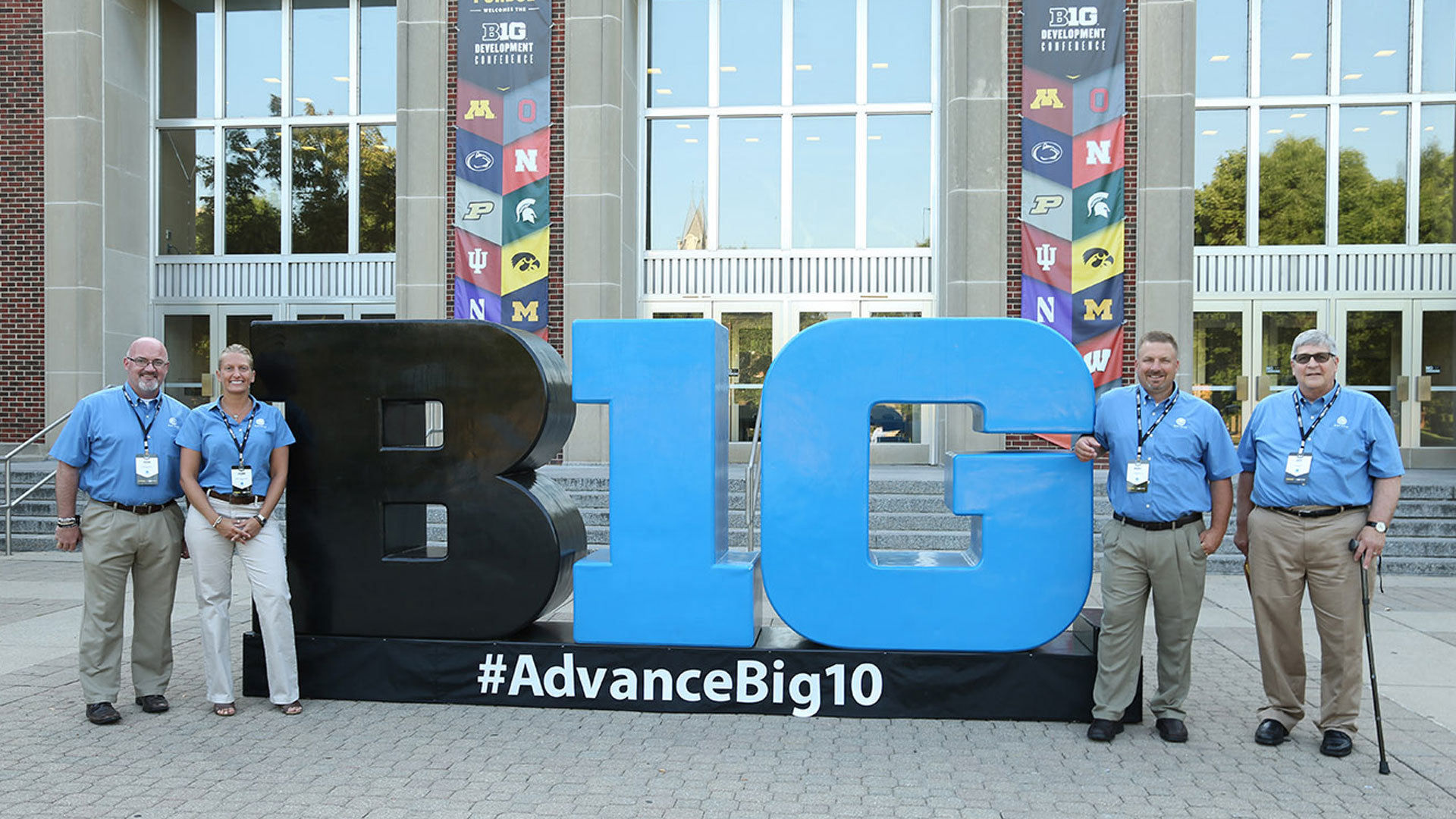 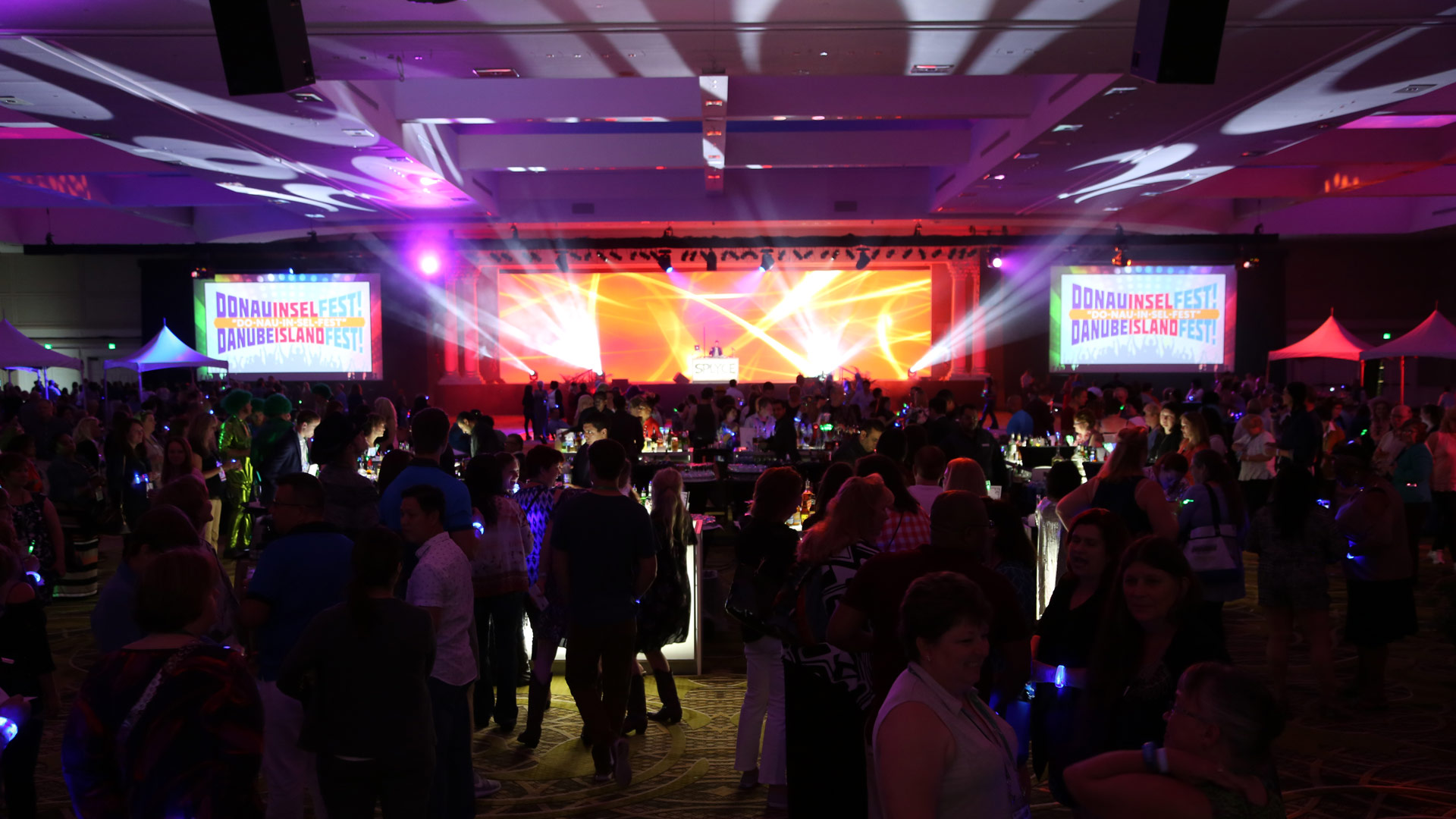 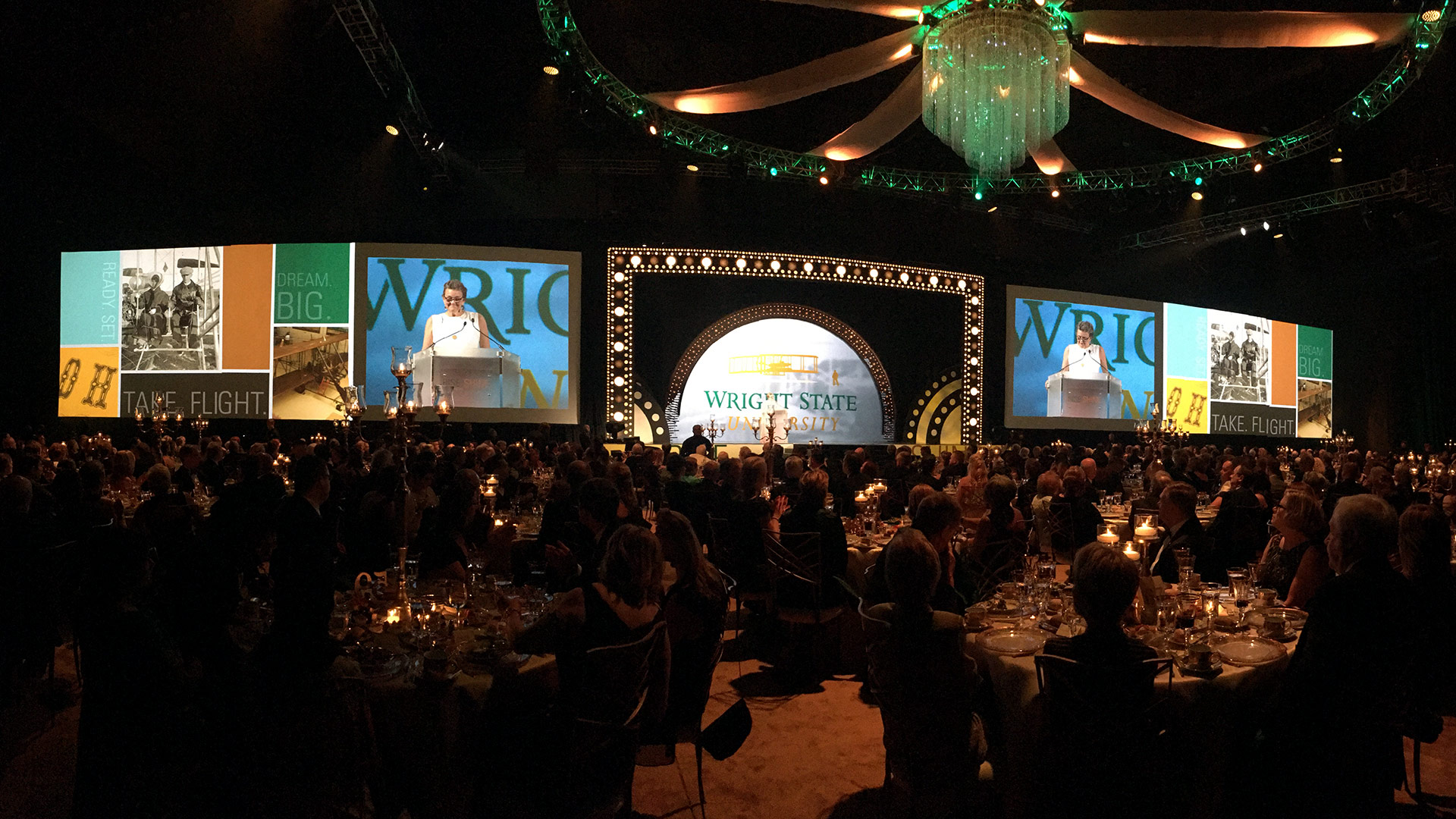 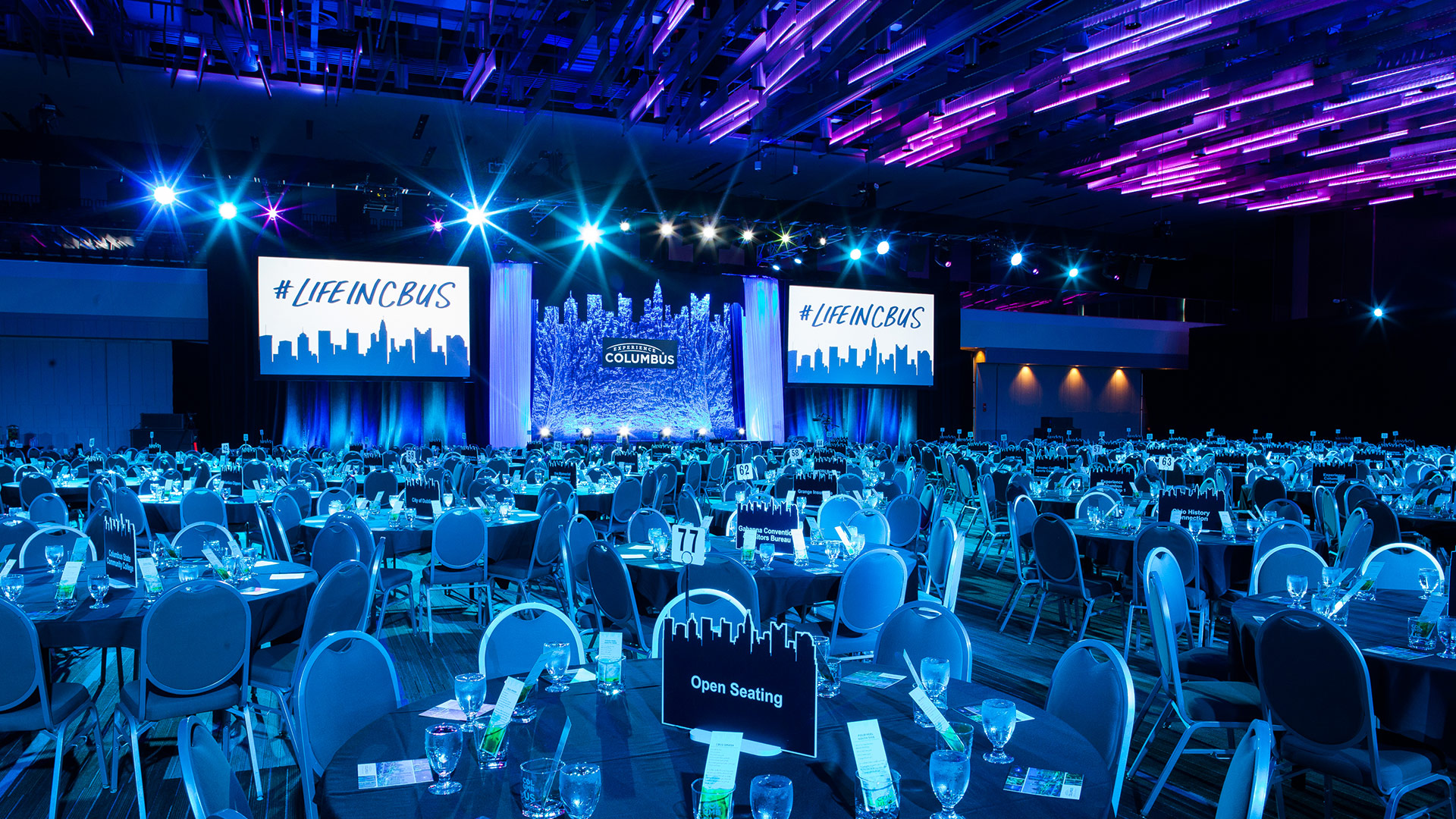